COASTLANDS NETBALL KAPITI U16 AND U16 DEVELOPMENT REPRESENTATIVE TEAMS 2021

Coastlands Netball Kapiti are delighted to announce that we selected the Under 16 and Under 16 Development Team for 2021.​​​​​​​

Trainings to be confirmed today.  Email will be sent out.

Trialists need to attend both trials to be selected unless you have a dispensation for injury or valid reason for being unable to attend.  This needs to be notified to Carmell via email on npc@netballkapiti.org.nz prior to trials commencing.

Trialists may not trial for an older age group i.e.U14 will not be considered for U16 trials, this is subject to special dispensation or invitation only. 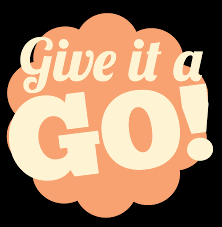