Trials are being held for the Males in Netball Opens team for 2022, dates are yet to be confirmed, at Te Atiawa Court Centre.

To register for the Males in Netball Opens Team Trials for 2022 please Click Here.

After last year's successful campaign by the NZ Men's Netball Team playing against our own Silver Ferns, Netball Kapiti is taking big strides to capitalise on the rising interest of including males in Netball.

Spearheaded by Daniel Jefferies, Goal Attack from the NZ Men's Team and Netball Kapiti's Board Member's Hayden Gill and Adam Southwick, Netball Kapiti is putting their hands up to be a forerunner of what is hopefully a sign of things to come.  Males included in Netball and a pathway for future athletes.

Netball Kapiti see a large number of males playing in their social twilight league including many college players, but with no pathways to follow and goals to aim for, Netball is only viewed as something social.

Daniel, Hadyen and Adam would like to see this changed and are encouraging all males in our community to come and give Netball a go and come along to trials for our Male's Invitational Team to play in our Premier Grade competition for 2021.​​​​​​​ 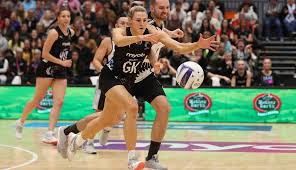 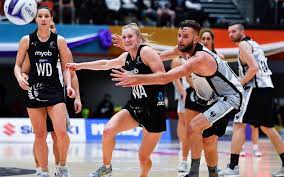 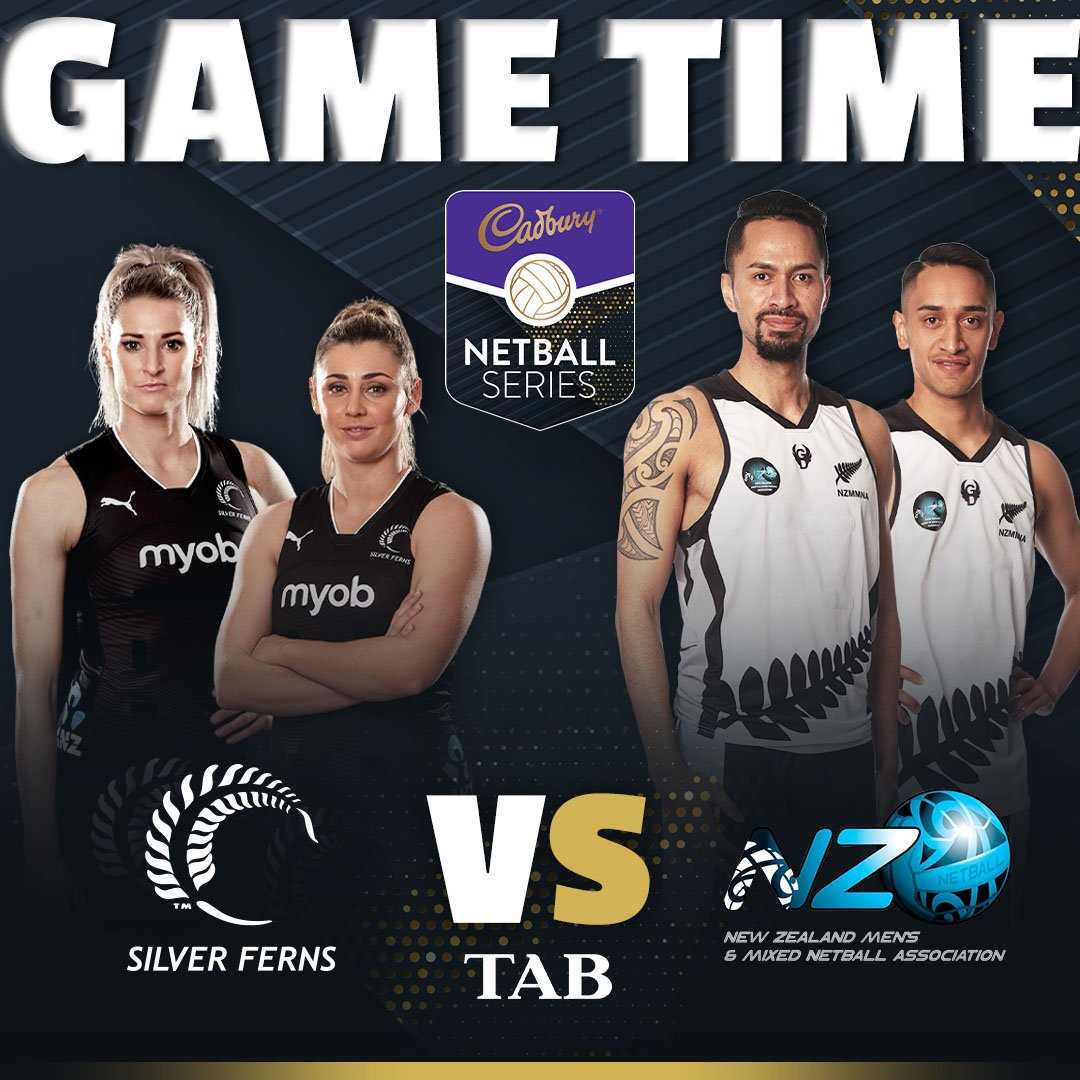